The University and Small Business Patent Procedures Act, better known as “The Bayh-Dole” Act, became law on December 12, 1980. To commemorate the 40th anniversary of this historic legislation, Bayh-Dole 40, in partnership with IP Watchdog, is hosting a video webinar to celebrate the Bayh-Dole Act’s benefits to America’s innovation system and economy.

Speakers from across the political, technology transfer, university research, and legal spheres will share their insights and unique experiences with the Bayh-Dole Act — which range from surviving non-Hodgkin lymphoma thanks to a Bayh-Dole-spurred cancer treatment, to overseeing the tech transfer office that managed the licensing of Google, to drafting the legislation itself. The webinar will also touch on the impact of misusing march-in rights as a price control, the relationship between Bayh-Dole and the U.S. patent system, and the risks assumed by the private sector when commercializing a publicly-funded innovation. 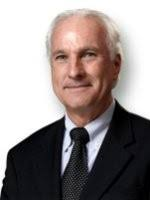 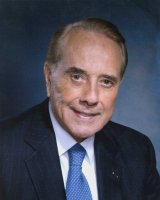 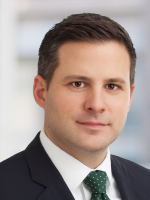 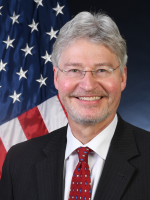 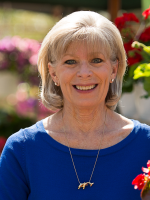 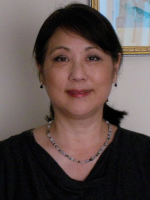 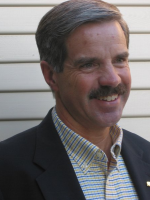 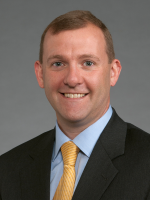 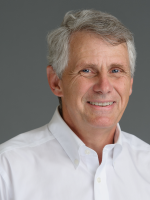 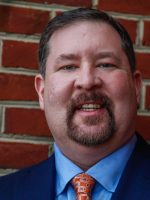 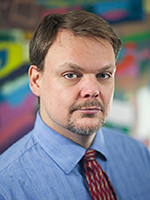 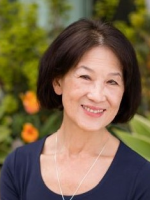 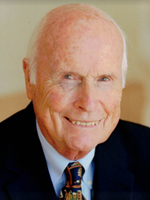