Attacks on Bayh-Dole are Attacks on Small Business

America is the world’s most innovative nation, thanks in large part to the Bayh-Dole Act of 1980, which enabled academic research institutions, federal laboratories, and small companies to own inventions made with federal funding so they can be developed into useful products. The law is a linchpin of our innovation system which drives our economy while bringing life-changing technologies to those here and around the world.

Unfortunately, our system is under unprecedented attack.

Opponents of Bayh-Dole and their allies in Congress are pressing the Administration to misapply the law so the government can “march-in” to ensure that resulting products are “reasonably priced” — a completely arbitrary term. The Biden Administration has endorsed efforts to giveaway critical Covid-19 technologies and private sector know-how to developing countries in pending negotiations to waive the World Trade Organization’s TRIPS agreement.

What all these efforts have in common is that their weight will fall primarily on our nation’s small businesses, which license approximately 70% of university inventions and do so much to make America the undisputed leader in global innovation.

Read the full transcript of the video webinar here. 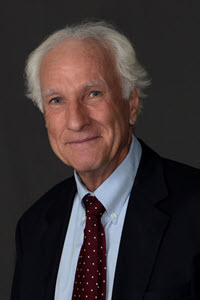 Executive Director of the Bayh-Dole Coalition

Joe is the executive director of the Bayh-Dole Coalition. As a professional staffer on the Senate Judiciary Committee to Sen. Birch Bayh (D-IN), he played a key role in the successful passage of the Bayh-Dole Act of 1980 and its subsequent amendments. He later served as the director of the Office of Technology Commercialization at the Department of Commerce, which oversaw the implementation of Bayh-Dole and chaired the Interagency Committee on Technology Transfer. 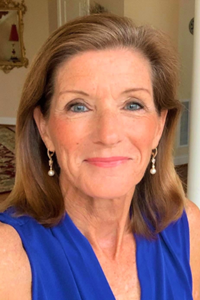 Karen is the president & CEO of the Small Business & Entrepreneurship Council. In that role, she regularly testifies before Congress on the key issues impacting entrepreneurs and the economy, engages with the President’s cabinet and key advisors, and has been appointed to numerous federal advisory boards. She also chairs the Small Business Roundtable and is a founding member of the World Entrepreneurship Forum. She serves on the board of the Center for International Private Enterprise. Karen earned a B.A. from SUNY Cortland and also serves on the Cortland College Foundation Board. 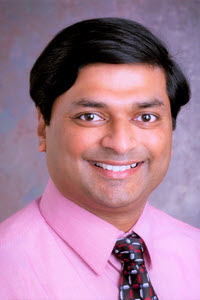 Joy is the Assistant Director of the Office of Economic Innovation and Partnerships, where he oversees and manages technology transfer activities and corporate partnerships for the University of Delaware. Among his other roles, Joy is actively involved in managing intellectual property, assisting in establishing startup and spin-off companies, and bringing forth university-industry collaborations and partnerships. 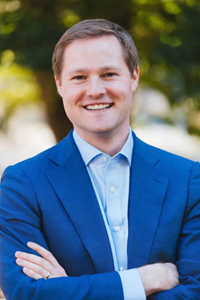 Executive Director of the Incubate Coalition

John is an advocate for the early-stage life science ecosystem. As Executive Director of Incubate, the voice of life science venture capital, he works with key stakeholders in government and industry to ensure American biopharmaceutical innovation remains a cornerstone of our economy. He is the host of the new Making Medicine podcast. For the past decade, John has advised Fortune 500 companies, leading trade associations, and breakthrough startups on navigating governments and developed business strategies for highly regulated industries. He earned a B.A. in Government from the College of William & Mary. Prior to returning to Washington to build his career, John taught high school math in Tolleson, Arizona as part of the Teach For America program. 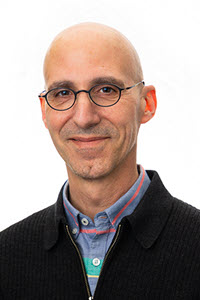 Peter is the CEO of Ripple Science, a 2017 University of Michigan spinout that is leading the digital transformation in clinical trials with a direct-to-patient software platform built by researchers for researchers. Prior to Ripple Science, Peter spent 20 years as a serial entrepreneur in San Francisco and Silicon Valley and 10 years learning, living and working in Japan.