The Three-Pronged Attack on U.S. Innovation and Intellectual Property

America’s innovation system brings countless products from bench to bedside. Inventions like life-saving mRNA vaccines, the Google search algorithm, and Honeycrisp apples have all come to fruition on the strength of America’s robust intellectual property protections.

Yet, recently, we are seeing unprecedented attacks on this very intellectual property system from both international and domestic sources.

Internationally, the WTO will be obligated to come to a consensus — no later than December 17 — on whether to expand the current TRIPS waiver on Covid-19 vaccines to include therapeutics and diagnostics as well. An extension of the TRIPS waiver will stifle innovation in all research-intensive industries by sending the message that IP protections for their discoveries can be stripped at any point.

Domestically, some lawmakers and patent critics are urging the Administration to misuse a clause of the Bayh-Dole Act as a de facto price control for prescription drugs, warping the original intent behind the law. This abuse of “march-in” provision would open the door for the government to license copiers for any product based on a federal funded invention if the bureaucracy deemed it unreasonably priced, a completely arbitrary standard.

U.S. lawmakers are similarly urging the use Section 1498 in Title 28 of the U.S. Code as a price control mechanism. This flawed argument involves the government seizing high-value patents and authorizing a third-party manufacturer to copy them, which would upend confidence in our system and deprive American inventors of the incentives required to bring high risk products to market..

On Thursday, October 27, 2022, the Bayh-Dole Coalition hosted a webinar to assess the threats to America’s intellectual property system domestically and internationally. The speakers discussed how urgent each of the measures to undermine IP are (the TRIPS waiver expansion, misuse of march-in rights, and abuse of Section 1498) and how they weaken U.S. innovation.

Read the full transcript of the video webinar here. 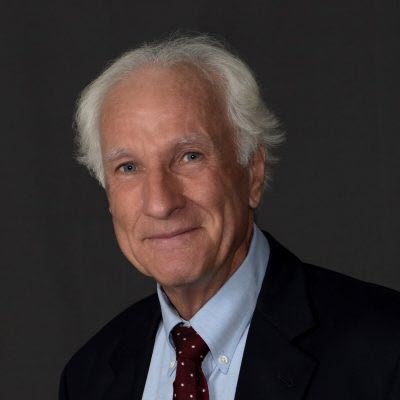 Joe is the executive director of the Bayh-Dole Coalition. As a professional staffer on the Senate Judiciary Committee to Sen. Birch Bayh (D-IN), he played a key role in the successful passage of the Bayh-Dole Act of 1980 and its subsequent amendments. He later served as the director of the Office of Technology Commercialization at the Department of Commerce, which oversaw the implementation of Bayh-Dole and chaired the Interagency Committee on Technology Transfer.

Judge Susan G. Braden (Ret.) was appointed to the United States Court of Federal Claims by President George W. Bush in 2003 and served as its Chief Judge. Since her retirement in 2019, Judge Braden has been appointed as a Public Member of the Administrative Conference of the United States and by the Secretary of the Department of Commerce to the USPTO Private Patent Advisory Committee. Judge Braden was also designated as the Jurist-In-Residence at the Center for Intellectual Property Protection CIP2 and one of ten U.S. Arbitrators to resolve disputes arising under the United States-Mexico-Canada Agreement. In addition, she serves on the Board of Directors of three private companies. 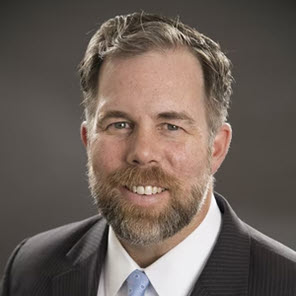 Patrick is Senior Vice President of the Global Innovation Policy Center (GIPC) at the U.S. Chamber of Commerce. There, he oversees the center’s U.S. and international programs promoting intellectual property as an enabler of private sector investment in innovation and creativity. He also serves on the Bayh-Dole Coalition’s Advisory Council. Previously, Patrick was Executive Director of the Chamber’s policy team for the Americas region, where he also led the Association of American Chambers of Commerce in Latin America (AACCLA) as Executive Vice President. Prior to joining the U.S. Chamber, Kilbride served the Bush administration as deputy assistant U.S. Trade Representative (USTR) for Intergovernmental Affairs & Public Liaison. He is a graduate of The George Washington University. 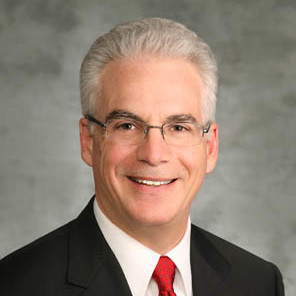 Brian is chair of the Board of Directors for the Bayh-Dole Coalition. He is also chair of the IP Transactions and Licensing Group at Dinsmore, one of the nation’s largest law firms. A past president of the Licensing Executives Society of USA and Canada, he continues to serve LES as senior vice president for public policy. Brian earned B.S. and M.S. degrees from the Department of Chemistry, Rochester Institute of Technology, and a J.D. from Syracuse University, College of Law. 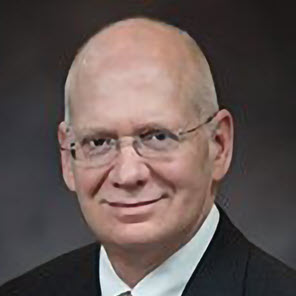 Jon serves on the Bayh-Dole Coalition’s Board of Directors. He recently retired as Managing Director of the Yale Office of Cooperative Research. Under Jon’s direction, since 2000 more than 75 startups with over 42 billion in venture capital and another $7 billion in public equity financing based on Yale intellectual property have taken root in New Haven. Previously, Dr. Soderstrom was the Director of Program Development for the Oak Ridge National Laboratory. He is a past president of AUTM and has testified before Congress on tech transfer issues. Jon received his Ph.D. from Northwestern University and his B.A. from Hope College.